Can estrangement impact my estate claim? 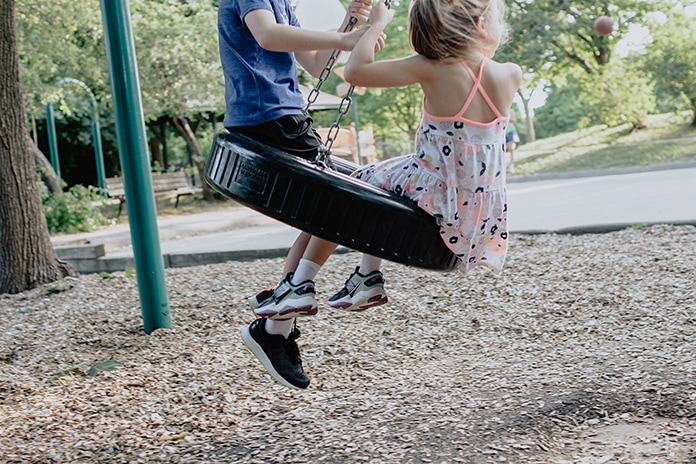 Fractured relationships are often the main reason a person will have been left out of a will. A spouse, child or dependant in this situation can bring an application against the estate seeking further provision.  The law relating to claims on the estate is quite technical.  It is not a question of what is fair or equalising a distribution between siblings.  Where there have been long periods of estrangement there are further assessments which need to be made.

What does the law say?
In Queensland Section 41 of the Succession Act 1981 sets out the law which relates to applications for further provision.  In summary Section 41 says:

How does estrangement affect an application?
The nature of the estrangement and the underlying reason for it is relevant but the mere fact of estrangement between parent and child should not ordinally result, on its own, in the child not being able to satisfy the jurisdictional requirements under the Act.**

It is likely that a Court considering the matter objectively may form the view that the alleged estrangement is not as serious as the subjective applicants may feel it is.  For that reason even where there has been a period of estrangement for serious reasons in the applicant’s mind, a Court may take a different view.

The factors considered by the Court generally look at whether the estrangement was caused by the applicant, caused by the deceased, or where there was fault on both sides.

Getting advice
If you are considering a claim and there has been a long period of estrangement it will be necessary to receive advice and get a proper assessment about how your case might be managed.  Your legal advisor will need to know how serious the estrangement was, what and who was the cause of the estrangement and whether any reconciliation occurred or was attempted prior to death.

If you are the executor or other family member you will be required to put forward evidence of the relationship in responding to a claim.  You will need to understand how this evidence is presented in court and whether the Court will take it into account in responding to the claim.  It is clear from the case examples that even where the estrangement is caused by the applicant, the court is likely to make some provision, albeit a modest provision.

Regardless of whether you are the potential applicant, the executor or another beneficiary it is important to get advice about the particular circumstances of your case.  There are significant consequences relating to costs if an application is brought by an applicant without merit (that is, that the disentitling conduct is accepted by the court) and you may end up with a bill to pay the legal costs of other parties if you are not successful.  It is also important to understand the process involved in any claim. 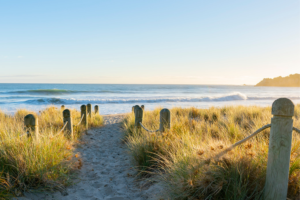 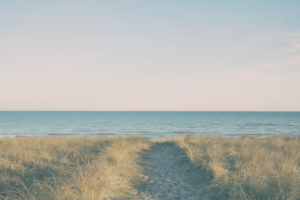 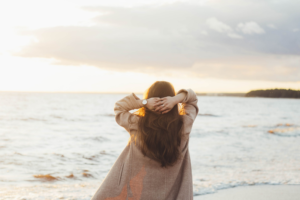 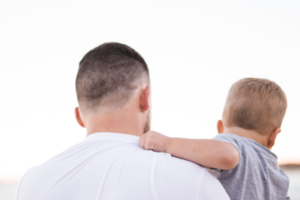 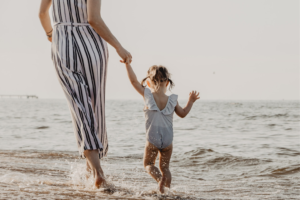 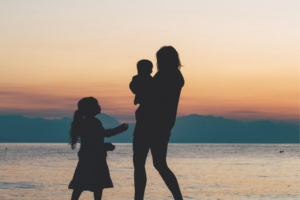