I’ve lost my driver’s licence – can I get a “work licence”?

I’ve lost my driver’s licence – can I get a “work licence”?

Posted by admin
in Other Personal Legal Matters 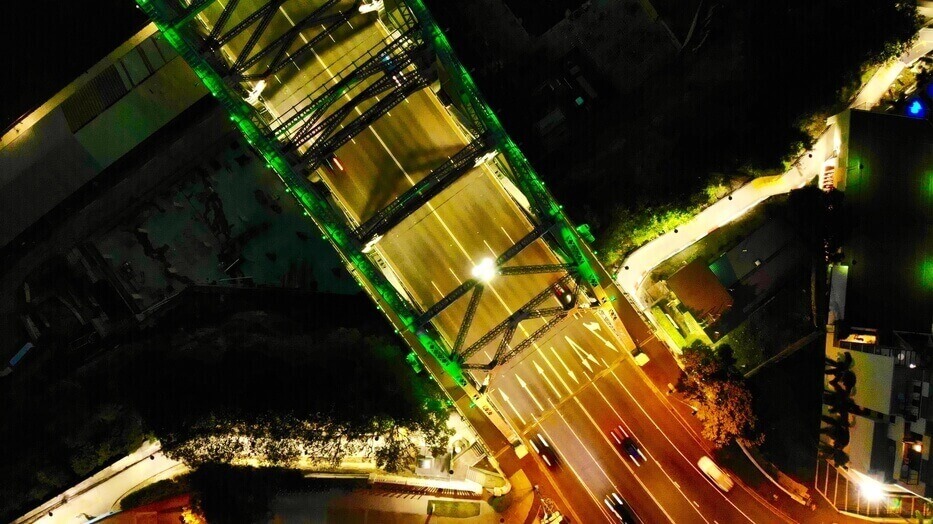 This is a question we hear a lot. The answer is… ‘that depends’. There may be circumstances where you are eligible to apply for:

Whether you qualify for any of the above licences will depend on several factors, including the reason why your licence was suspended or cancelled, and whether you were caught driving without a licence. Generally, if you are eligible to apply for any of these types of licences you will have to appear in court and satisfy the Magistrate that, amongst other things, you are a ‘fit and proper’ person to continue to drive, and that the refusal of the licence would cause extreme hardship.

Magistrates often take a hard line on issuing these licences. This is especially the case where the person before them is a repeat offender. If you have lost your licence and you need it to work or for other important reasons, we can help. We can attend court with you and make submissions on your behalf to maximise your chances of being successful in convincing the Magistrate that the issuing of a licence is appropriate in the circumstances. We are available to appear in any of the Magistrates Courts and we are also available to help you appeal decisions from the Magistrates Court to suspend or cancel your licence, or if you feel your suspension is too long.

What is the difference between a ‘Licence Suspension’, a ‘Licence Cancellation’ and ‘Disqualification from Driving’?

The Courts generally have a wide discretion to deal with your traffic offences. Penalties can vary depending on the seriousness of the offence, your traffic history and other mitigating or aggravating factors.

My licence is suspended – what does this mean?

If your licence has been suspended that means that you are not able to drive for the specified period. However, once that period has passed, you are able to drive again without having to apply for a new licence.

My licence has been cancelled – what does this mean?

The Court may cancel your licence, for example, if you are disqualified from driving by the court. Also, your licence may be administratively disqualified by Department of Transport because you have accumulated too many demerit points. Either way, while your licence is disqualified, you are not able to apply for a new licence during the disqualification period, which will vary depending on the circumstances. In fact, it is an offence to do so. Once the disqualification period is served, you must apply for a new licence, because unlike a suspended licence, it is never reinstated, and is completely invalidated.

I’ve been disqualified from driving – what does this mean?

If you are ‘disqualified’ that means that you cannot drive and your licence is automatically cancelled. The courts will automatically disqualify a driver from holding a driver’s licence if they are convicted of a drink driving offence. The Magistrate is bound by certain prescribed maximum and minimum times for disqualification, depending on the circumstances. The court also has a discretion to disqualify any person who is convicted of any traffic offence, if it is ‘in the public interest’. If you are disqualified from driving you must apply for a new licence when your disqualification period has been served.

If you have been charged with a traffic offence and you are in danger of having your licence suspended or cancelled, or being disqualified from driving, we can assist you. Magistrates often have a wide discretion and making the right submissions on the day in Court can have a big impact on your ultimate punishment.