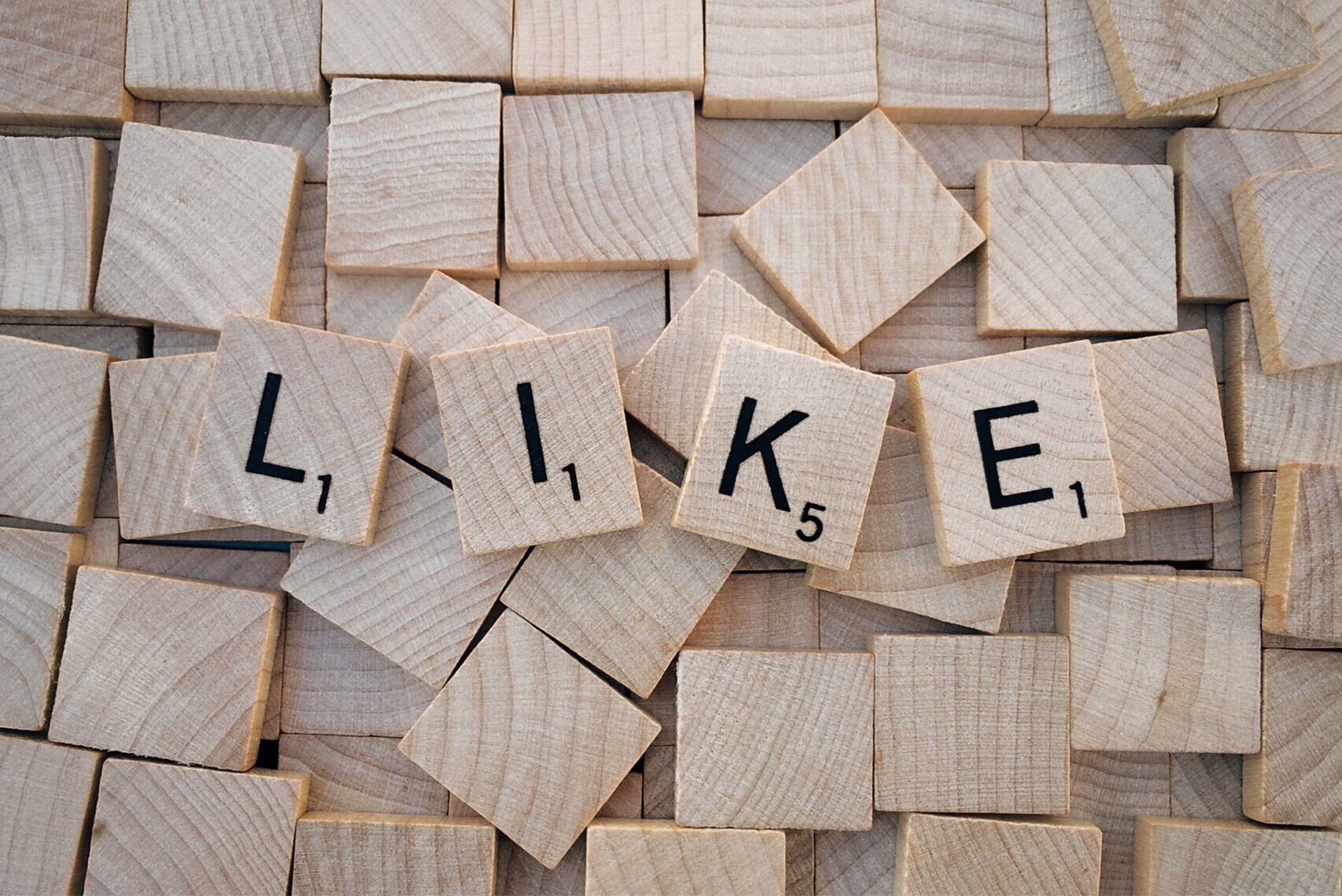 People are engaging with each other through various online platforms to a greater extent than ever. In previous generations, news was shared predominantly through television, newspapers and radio. Nowadays It’s perfectly natural to share and discuss news on Facebook, Twitter, or any number of other social media apps. Who doesn’t love to share a sunet pic over the Mooloolaba pier or their tasty dinner from Howard Smith Wharves! There is so much that it is ‘Instagrammable’.

This greater sense of connection, that transcends geographical borders, can be liberating. But, it can also get you into a great deal of trouble.

The courts take family law matters extremely seriously, and anyone that threatens their integrity by publishing sensitive information can face grave consequences. According to section 121 (1) of the Family Law Act 1975:

commits an offence punishable, upon conviction, by imprisonment for a period not exceeding one year.

It may seem extreme that a simple tweet or Facebook post could land you in prison. But, family court proceedings can be very stressful times for those involved, and having their identity divulged during the course of the proceedings may infringe on their ability to receive a fair hearing.

Using social media while party to a family law case

Unfortunately, there is no end to the absurd uses of social media by those who are themselves in the middle of a court proceeding. Needless to say, social media posts are frequently admitted as evidence to demonstrate all kinds of irresponsible behaviour by parties to a case.

Child custody cases have been lost because of posts denigrating a former spouse and publishing their personal information, or showing video of one partner out partying and engaging in illicit activity.

If you are in the midst of a divorce, and spousal maintenance or child support payments are part of the negotiations, the court will be scrutinising your behaviour. If evidence from social media is found that shows you indulging in expensive holidays and luxury items, the court may be less sympathetic towards your request for any kind of financial support.

In this day and age, this may be a lot to ask, but, if you are currently having a family law case heard in court, it is recommended to give social media a rest for the duration.

To chat with our experienced legal team, book a free discovery call today. 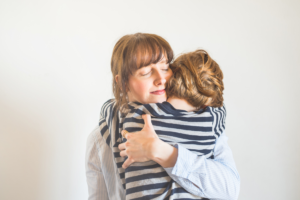 Many separating parents come to see us about arrangements for their children. The decision about where the children should live is often a complex and 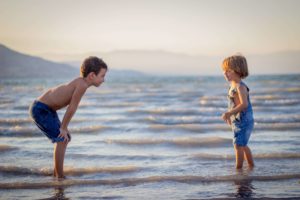 How stress and complex trauma can affect a child’s development

As family lawyers, we see a lot of clients that have been through adverse trauma. As a result, children of their relationship have been affected

It’s a matter of TRUST…

Legalities Of Getting Married In Queensland

‘Knives Out’ – Settling Family Estate Disputes in Queensland, not Hollywood

How Do You Split Super In A Divorce?